Nisos Grill House is a Greek restaurant in The Netherlands. The founder, Mr. Dantsios Konstantinos, has already created two Greek taverns in The Netherlands in the past. Now, a third restaurant will offer more tasteful food to the area. The main idea was to expand in the area and provide with more greek delicacies. 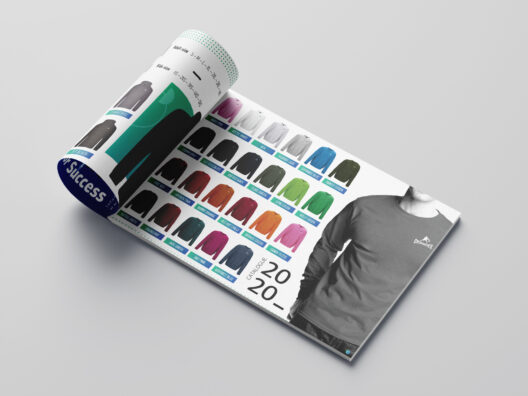 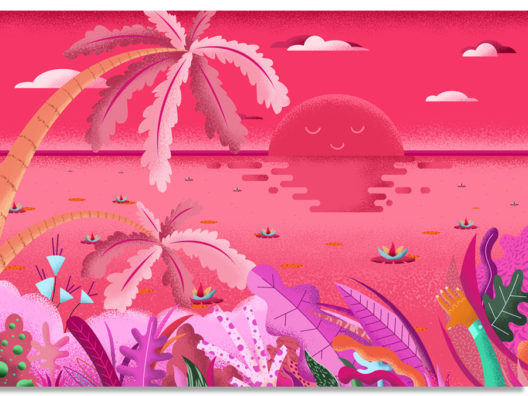 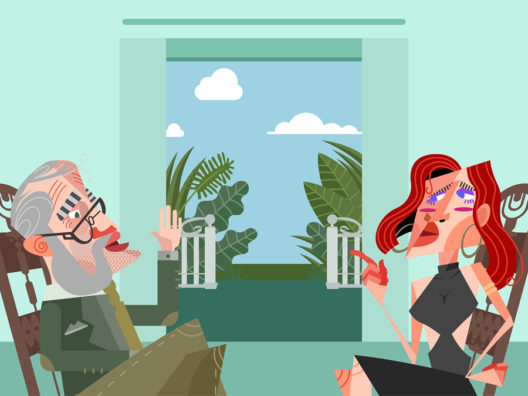 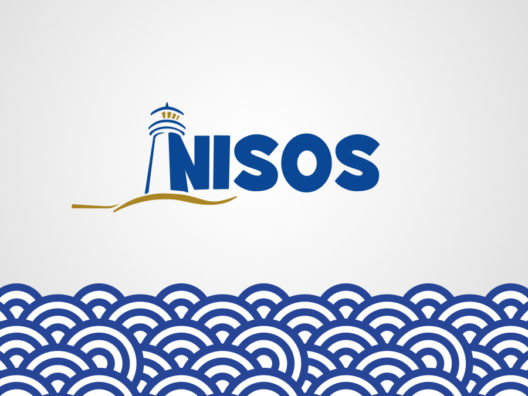